People have been inventing games since the beginning of time. Every culture has its own boardgames that reflect their view of the world. Some games trace back thousands of years – chess, Go, Kalaha…

But our view of the world has changed, just like our understanding of the human body and mind. For years we’ve studied these changes before using these new discoveries to create a truly revolutionary logical game CTOR (Cellular torus).

An unusual game field “without borders”, rules that allow you to play without an opponent or in teams, an unlimited number of levels and strategies make our game a little harder than classical boardgames, which have been losing to computer algorithms for a long time now.

We are convinced that CTOR can claim to be the game of the millennium and successfully replace traditional classical games, becoming the phenomenon of the 21st Century.

We are not claiming that our game should be a new IQ measuring tool or a social network with thousands of players in a single team (the game rules allow this!), but we will strive to make this happen.

We are publishing CTOR game rules on this website for free distribution. The future of our invention is in your hands! 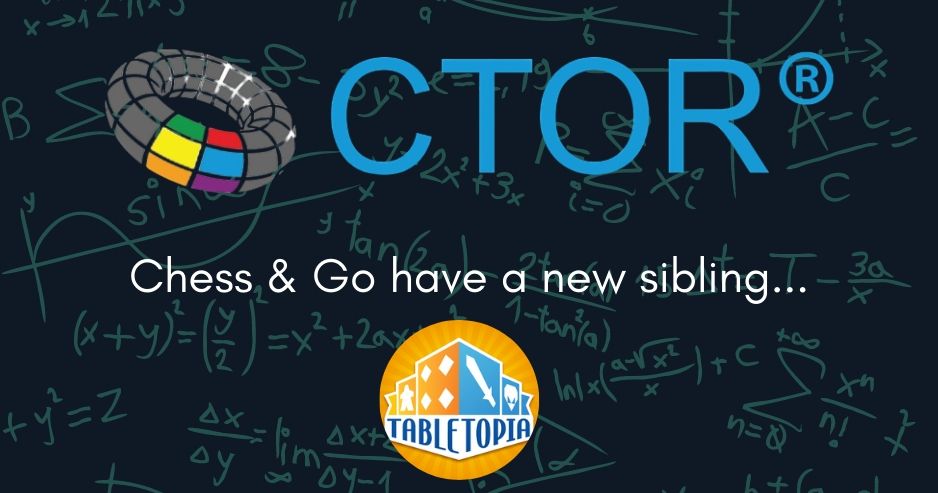 “Dear Dr. Bronn, thank you very much for a copy of your CTOR game. I find it very helpful in terms of popularization of mathematical biology and development of a player’s thinking process on different levels of the game’s rules. I am sure this can be a very interesting article in our magazine.”

“I know Dr. Bronn for many years, and I am amazed at his perseverance and determination and his efforts directed to the development of CTOR, whose perspectives go far beyond a simple game; CTOR is rather a very interesting and exciting tool for the development, implementation and analysis of different systems of individual and collective thinking. No one knows how this story will end, but it’s always worth trying something new, especially if this new is produced by your brains.

‘Dear Vladimir, your game is wonderful, and it has good prospects. I wish you success and hope you will make it!’

“You can actually feel yourself getting smarter as you play this game. You can have numerous ‘Aha’ moments and it’s like you begin to recognize how you think, learn and process new information.”

“CTOR game has no doubt a strong future ahead. The game has incredible research potential across numerous fields, from education to organizational behaviour to mental health” –

“Brain study is one of the biggest challenges of our days. CTOR, a game based on deep understanding of human thinking processes, combines simple behavioral patterns of living organisms and complex decision-making processes within communities. Game strategies in this game are much more diverse than those of traditional strategy games like chess or go.”